Welcome Address delivered by Dr. Rashid Shaz at the International Conference on The Intellectual Crisis of the Muslim Ummah 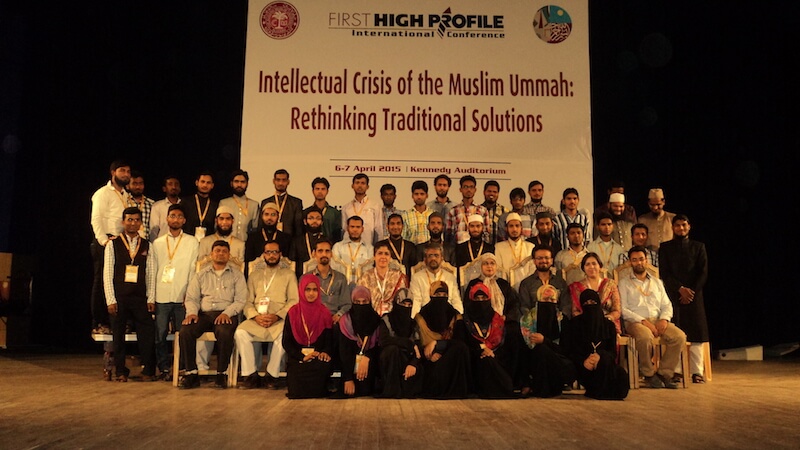